Adventures From the MotherLand 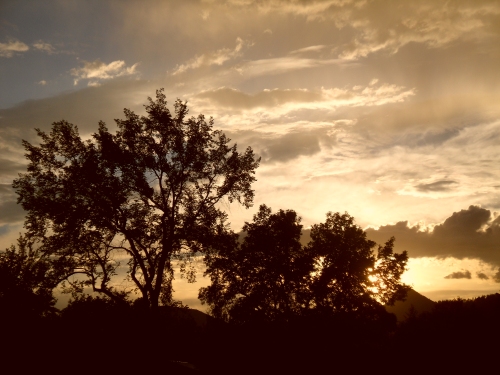 a year ago, today, was the last day.  the day when things went from “normal-then” to “normal-now,” for someone i love, deep.  deep like

it was also the day before a shift, far reaching and speckled with hurt – a shift in my own consciousness. in what it means to be a friend.  a grown-up.  what it means to

has there ever been a phone call you wish you had answered quicker?  only to wish you hadn’t had to answer it at all?

a plea to come. just.come.now.i.need.you.  and there was less space between that plea and my own answer of “ok.  ok, i’m coming,” than the space between molecules, between breath and death, between two hearts laughing.  the words, they just fell out

that something was broke.

you think giving birth will put you on that high.high teetering balance board of adulthood?

(and what a choice it is, to raise yerself up like that – to choose to climb so far into the sky that the hurt riding in on the if/when of yer fall will be

residing a breath before that very same event, on the maddeningly eternal spiral that is life, lives death and loss and newness in the sense of what was there

and their light that died, long before kissing yer eyes.  and that fall from grace is all riveted pain and scrambling desperation, as yer loved ones,

standby, eyes wide, bearing witness with hands in pockets and hearts in throats, knowing you have to fall to fly, but

that you have to fall to fly and

they could craft gossamer wings out of the lies they whispered when bone became ash and a memory.  lies meant to be comfort, like a quilt or a net, lies that, despite themselves, may spite themselves true one day.  lies like,

everything will be alright.